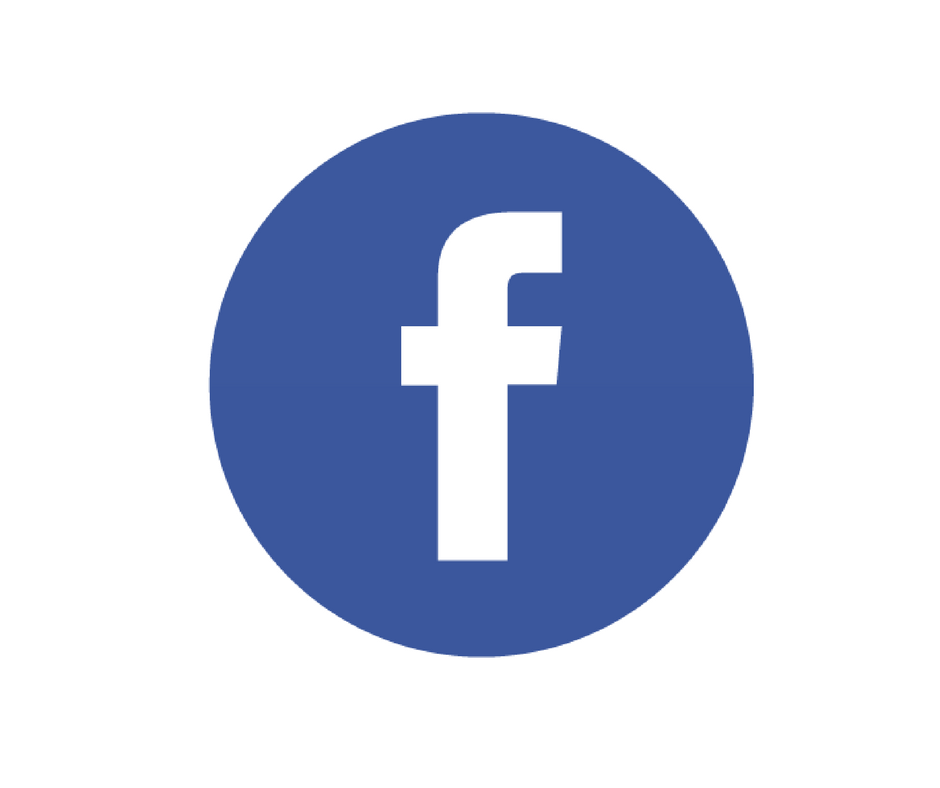 It didn’t come as a surprise for me to hear that the personal data of millions of Facebook users was used in an attempt to sway the presidential election of 2016. I’m surprised, however, to witness the level of uproar it’s causing and the amount of vitriol being hurled at Facebook as a result. Apparently, the general public hasn’t yet accepted one of the fundamental realities of the internet:

If you publish it, it can be stolen. Period.

In February of 2004, Mark Zuckerberg launched “The Facebook” from his Harvard dorm room. The intention, apparently, was to create a universal website to connect all the people involved with the university. Facebook was not originally designed as a business. And that’s one of its big problems. In spite of two billion users and untold billions of dollars in revenue, Facebook is still evolving.

As it rapidly grew, Facebook had to find a way to keep the platform free and at the same time generate the massive amounts of revenue it takes to accommodate the hundreds of thousands, and now millions, of people who wanted to use it. Selling advertising on the platform made (and still makes) a lot of sense.

If you’re angry, I don’t blame you. But before you delete your Facebook account, I’d like to try to persuade you to slow down and give it a little more time.

Facebook has given us so much. It provides a platform where we can connect and converse with our friends and family who are spread out all over the world. I’m sure I would not have the kind of close relationship with my far-flung cousins as I do now because of Facebook.

Facebook lets us share and find out about births, celebrations, deaths and tragedies in the flash of an eye. When my mom passed away suddenly in August, the outpouring of love and caring in my newsfeed was truly touching. It actually helped me get through the first few rough days.   Facebook enables us to find out about and become a part of movements and causes, without ever leaving our homes. It has given us a universal communication platform. Facebook has made the world smaller. More accessible.

For businesses, Facebook is a brilliant tool. Just last night on Shark Tank I watched as three entrepreneur partners won a big investment, partly because of the seven million dollars in revenue they had already generated using Facebook ads alone.

On Facebook, businesses can deliver their marketing messages directly to the people who most need and want what they offer. This is accomplished by using data that Facebook collects from users, such as interests, gender, age, etc. To you, this may feel intrusive. But I very much appreciate the fact that the ads in my newsfeed are tailored to me. Unlike when I watch television, on Facebook I’m not bombarded by ads for diapers, but I do get ads for marketing applications, which I’m interested in. I’m not bombarded with ads for pickup trucks, but I do get ads for fashion brands I like.

Should Facebook have done a better job of protecting users’ information? Yes.

Facebook has given us so much and hasn’t charged us a dime. Can’t we, in turn, give Facebook another chance?

I’d love to hear your thoughts.

Give me 30 mins and I’ll give you a tip about your ideal customer (or client) that will make a difference in your business right now. Schedule an appointment below: