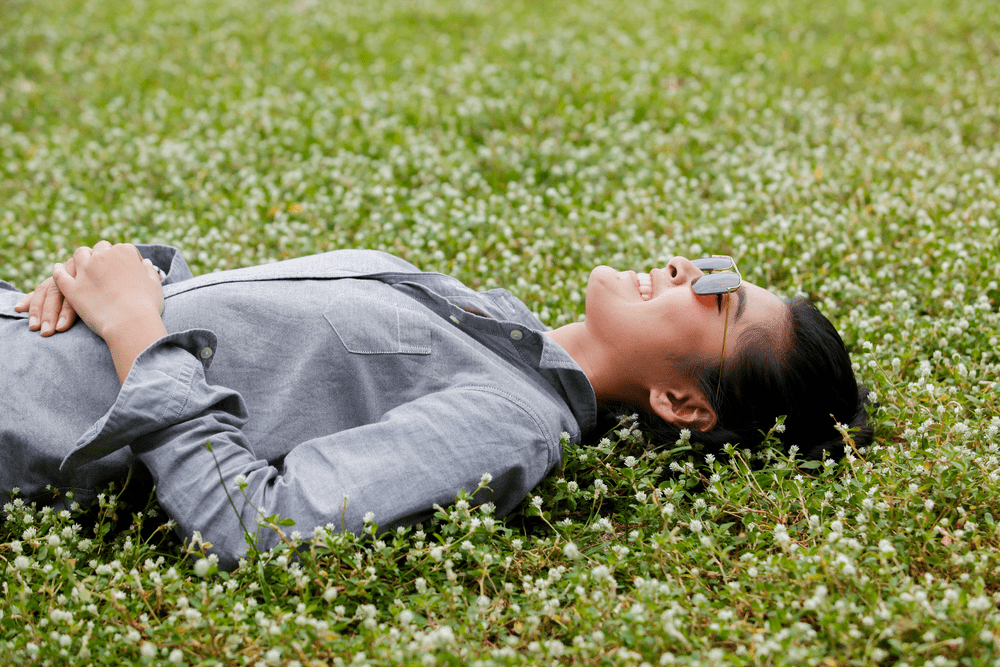 Procrastination is bad, right? Our parents and teachers drum that into our heads. In fact, when you enter the word “procrastination” into Google you have access to all kinds of advice about how to stop your procrastinating. Here are just a few:

Not only that, our culture is full of dictums solely designed to help us avoid the evil procrastination demon at all costs; such as:

I’m guilty of procrastination when it comes to writing my blog posts. This really bothers me. My approach to online marketing (the approach that I teach!) revolves around blogging.

Here’s how it usually goes: I start a blog post with all the enthusiasm it deserves but about halfway through I begin to lose interest. I keep at it and I try to break though and finish the damn thing, but it just won’t flow. Anxiety begins to set in. Then my train of thought starts to fail. Finally, I have no other choice but to file my work away with the intention of going back to it when I “feel better”.

Happily, I always do go back and finish my blogs. And, I’ve noticed that when I pick them up again (sometimes more than a week later) I can whip right through and finish up pretty quickly. In fact, some of my favorite posts were written just this way.

Yet, despite this scenario which has repeated itself over and over, whenever the thought of my unfinished blog pops into my head, I feel awful. A nauseating sense of guilt and failure begins to hover. Anxiety rears its ugly head.

Is this procrastination? Or, could it be that my brain is actually working on my blog in the background while I focus on other things? I’ve actually wondered about this, especially because when I do pick up a blog that was started many days before, it usually goes very smoothly.

What if procrastination isn’t always a bad thing?

The other day a New York Times headline caught my eye: “Why I Taught Myself How To Procrastinate”. I stopped dead in my tracks. Why in the world would anyone want to learn how to procrastinate? The author must be crazy!

Adam Grant, a professor of management and psychology at the Wharton School, penned the fascinating article. It starts this way: “Normally, I would have finished this column weeks ago. But I kept putting it off because my New Years’s resolution is to procrastinate more.” Procrastinate more? What? This guy publicly states that he wants learn how to procrastinate? Why would anyone want to suffer the guilt, the fear, the anxiety? He must either be nuts or brilliant. I read on.

Grant, as it turns out, thought of himself a “pre-crastinator”. His motto: “anything worth doing was worth doing early.” During his life he completed every task well before deadline. Then one day a student of his told him that she believed her procrastination resulted in more creativity. Incredulous, he asked her to prove it.

That challenge led her to create an experiment. A group of people was assembled and each told to come up with a new business idea. One segment was instructed to start the task right away. Another segment was instructed to play a computer game for five minutes, then start the task. Afterward, a group of independent raters examined the business ideas that had been submitted. The result?

Wow! So, here’s the theory: when you procrastinate, your brain has more freedom to meander around a task. Your unfinished work actually stays “active in your mind” in contrast to finished work, which is locked away in your mental filing cabinet, meaning imbedded into your long term memory. Hmm…

If I were to apply this theory to my dreaded and embarrassing blog procrastination is it possible that when I start a blog one day and finish it many days later, I’m not actually procrastinating? Could it be that my brain simply needs the extra time to fully work out ideas? If this is true, then my feelings of failure, guilt and anxiety have been just wasted energy! This explains, too, why some of my favorite blogs are the ones that I didn’t finish in one sitting.

I love this theory. So, I have a new New Year’s resolution:

I Will Procrastinate With Joy!

I’m relieved. What do you think?

Read: “Why I Taught Myself To Procrastinate” by Adam Grant, The New York Times